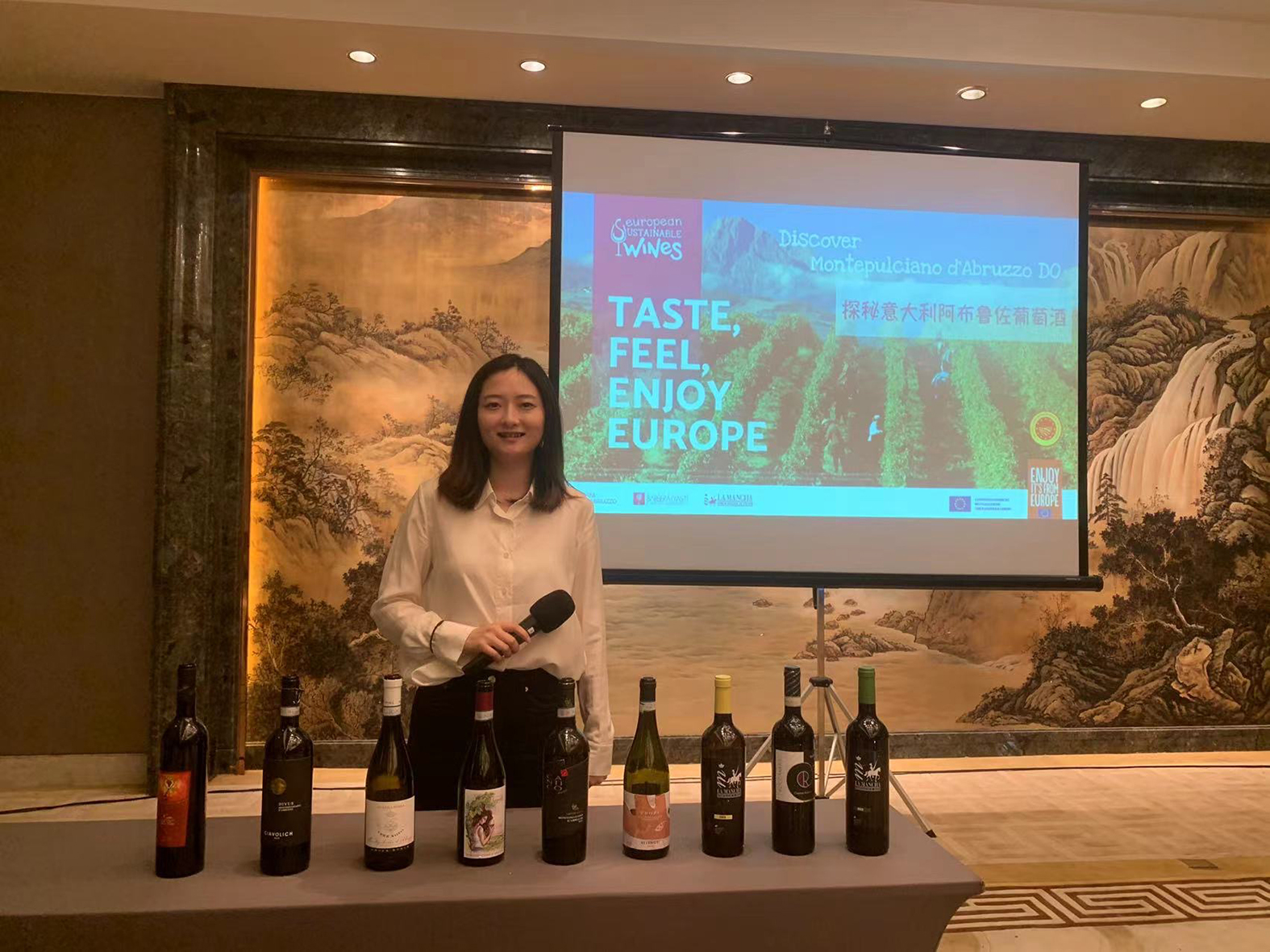 The European Sustainable Campaign participated in Interwine Roadshow in China, a group of events that travels across the main cities of the country with wineries from all around the world.

After nine city roadshows in Guangdong, on the afternoon of May 23, Interwine arrived at Nanning, Guangxi. As the intersection of the South China, Southwest China and Southeast Asia economic circles, Nanning is an important gateway in southwestern China. The prosperous international trade has also promoted the development of Nanning’s wine business.

The wineries presented in the campaign table were from Vini d’Abruzzo Region:

About the European Sustainable Wines Campaign

This project was born from the joint work of the Italian consortia Consorzio Tutela Vini d’Abruzzo and Consorzio Barbera d’Asti e Vini del Monferrato, together with the Regulatory Board of the La Mancha Designation of Origin in Spain. It will last 3 years and will focus on the markets of China, Japan, Korea, Taiwan, Singapore and Vietnam. 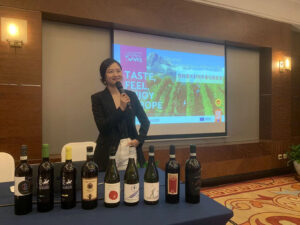 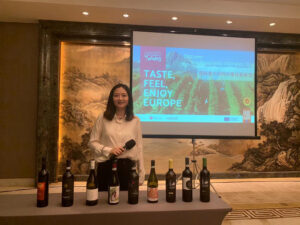 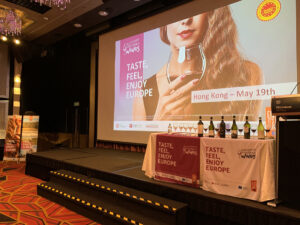 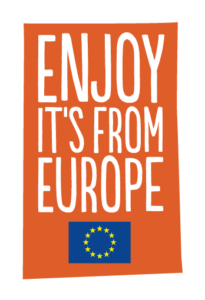 The content of this promotion campaign represents the views of the author only and is his/her sole responsibility.
The European Commission and the European Research Executive Agency (REA) do not accept any responsibility for any use that may be made of theinformation it contains.

Menu
We use cookies on our website to give you the most relevant experience by remembering your preferences and repeat visits. By clicking “Accept”, you consent to the use of ALL the cookies.
Cookie settingsACCEPTREJECT
Manage consent

This website uses cookies to improve your experience while you navigate through the website. Out of these, the cookies that are categorized as necessary are stored on your browser as they are essential for the working of basic functionalities of the website. We also use third-party cookies that help us analyze and understand how you use this website. These cookies will be stored in your browser only with your consent. You also have the option to opt-out of these cookies. But opting out of some of these cookies may affect your browsing experience.

Necessary Always Enabled
Necessary cookies are absolutely essential for the website to function properly. This category only includes cookies that ensures basic functionalities and security features of the website. These cookies do not store any personal information.
Non-necessary
Any cookies that may not be particularly necessary for the website to function and is used specifically to collect user personal data via analytics, ads, other embedded contents are termed as non-necessary cookies. It is mandatory to procure user consent prior to running these cookies on your website.
SAVE & ACCEPT 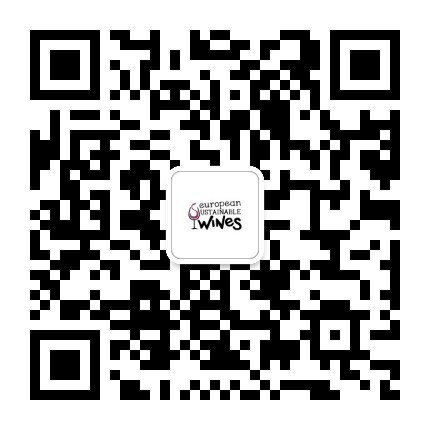